This is not another room it's a mirror

We are pleased to present the solo exhibition "This is not another room it's a mirror" by Marco Reichert. The artist shows works from his current creative process. In addition to works on canvas, an installation of various monitors will be on display, showing excerpts from Reichert's studio and his artistic process.

It is certainly a challenge to be a painter today. How can you really become modern with such a traditional language, one frequently accused of being superseded or without having the ability to communicate something? Through his recent work Marco Reichert appears to give us a valid answer: he offers the public the possibility of thinking of a new future for painting, one that does not forget the past and yet is able to capture the potentiality offered by contemporary technology. The works by Marco Reichert are pictorial planes that regain their verticality only at the end of the creative process, and they bring to mind horizontal surfaces destined to host objects and to collect the traces of their passage as well as to record the classical gestures of the “painter”. Each painting is planned, but it is also unpredictable. This is because it develops during the very course of the work, and each image is intrinsically tied to the elements utilised. The vast range of materials and tools involved leads to new structures, new textures, and new colours which could not have been arrived at without having passed through these pictorial mechanisms.

Besides this, what is of primary importance is the action that the “painting machines”, programmed by the artist himself, exert on the work. Planned at first as “robots” that followed a geometric path and rules in order to interact constantly with them, these devices have today become more complex, and they are for the artist a genuine tool, on the same level as brushes, ones capable of obtaining certain visual results. This is certainly a strange way of painting and it adds something to the final visual effect, one that cannot be separated from the creative imagination of its programmer. –– Maria Villa 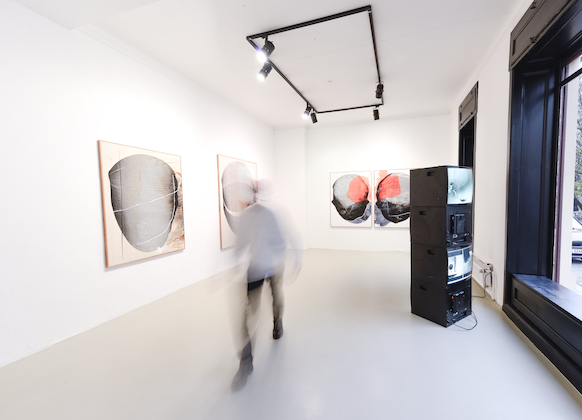 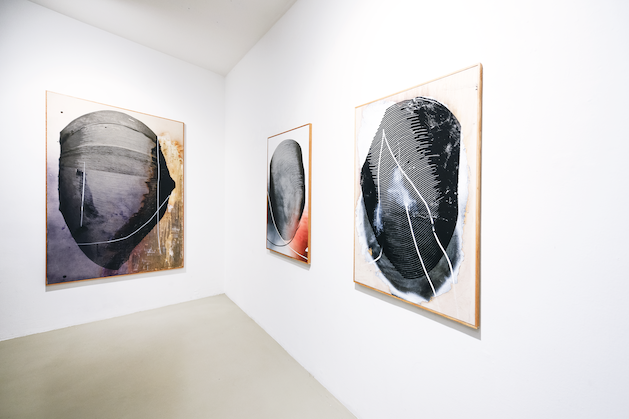 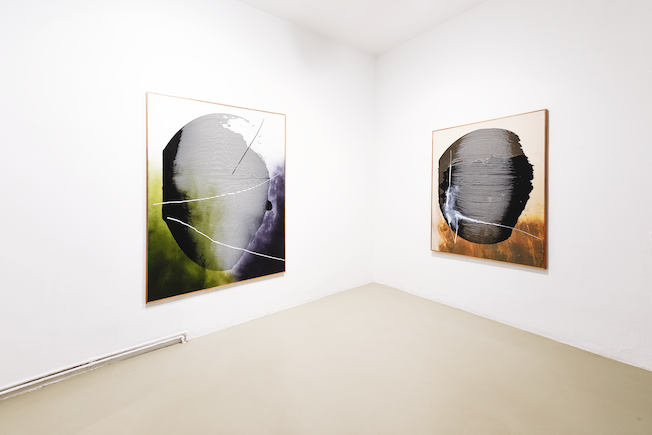 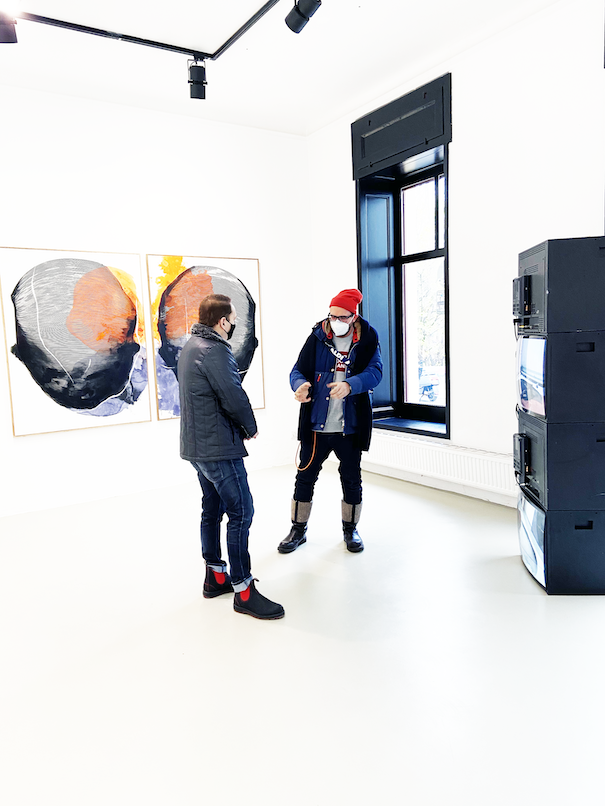 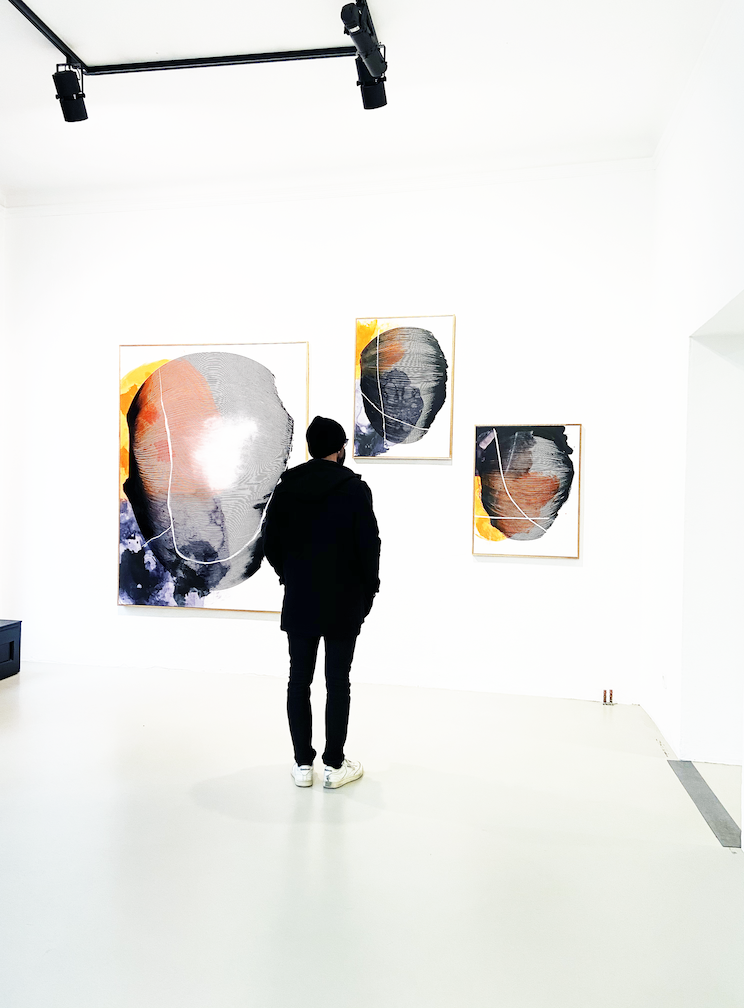 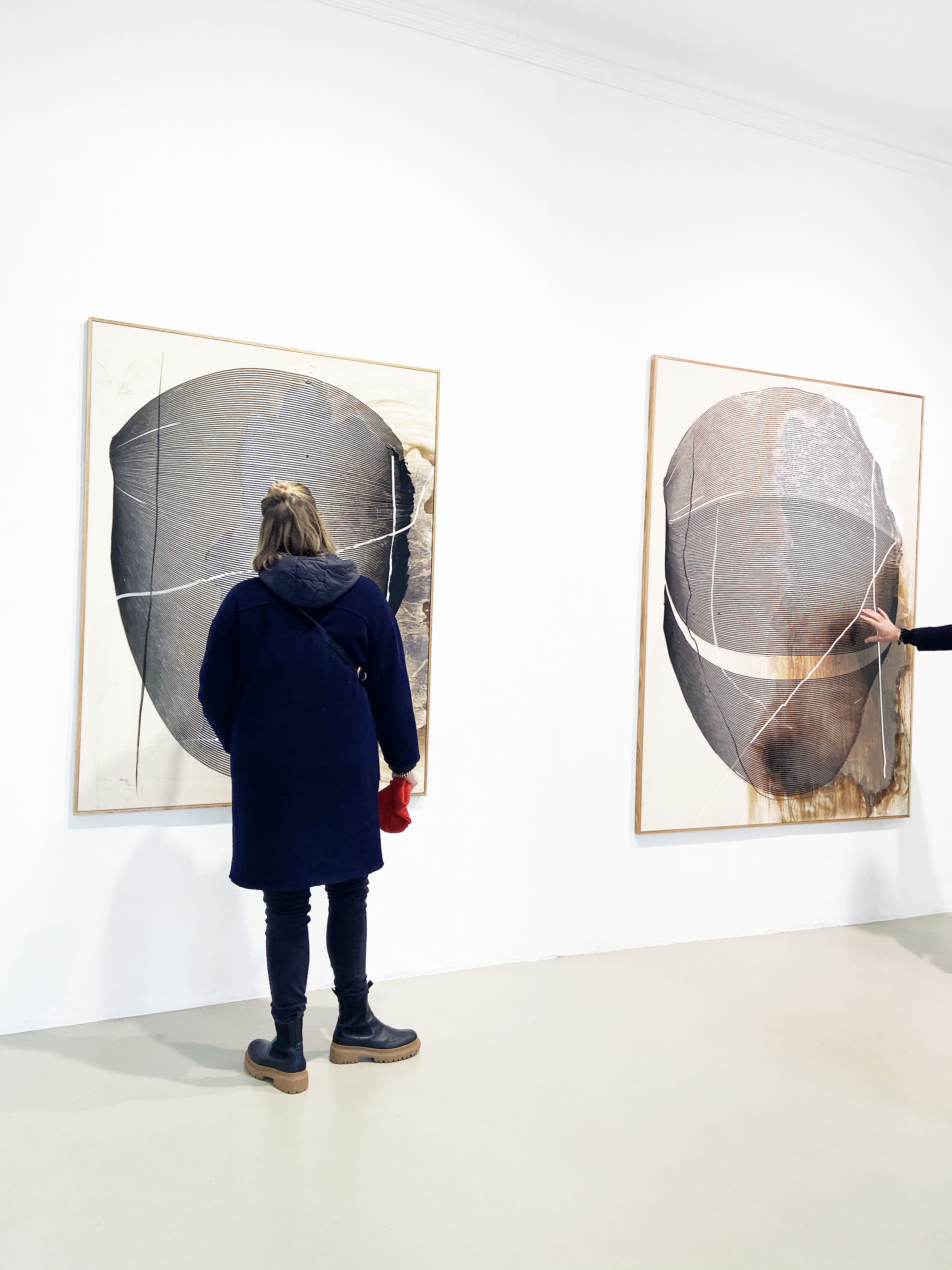 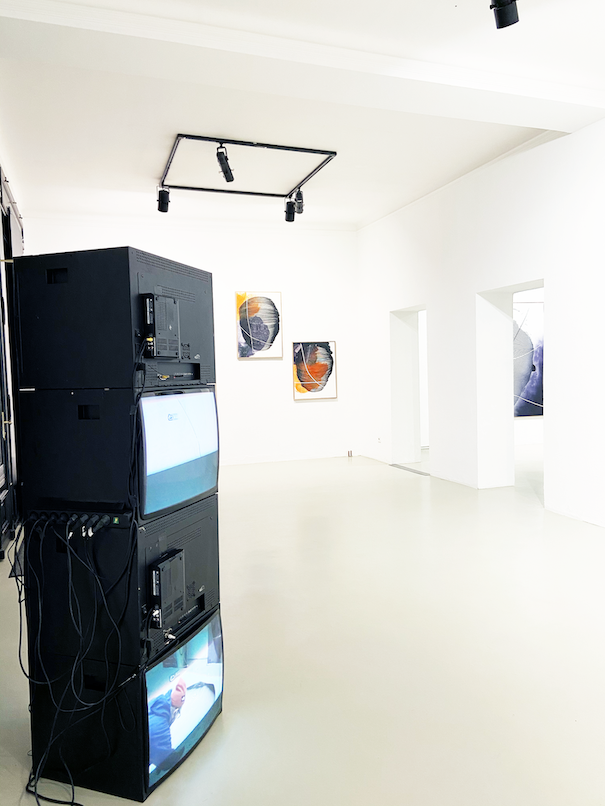